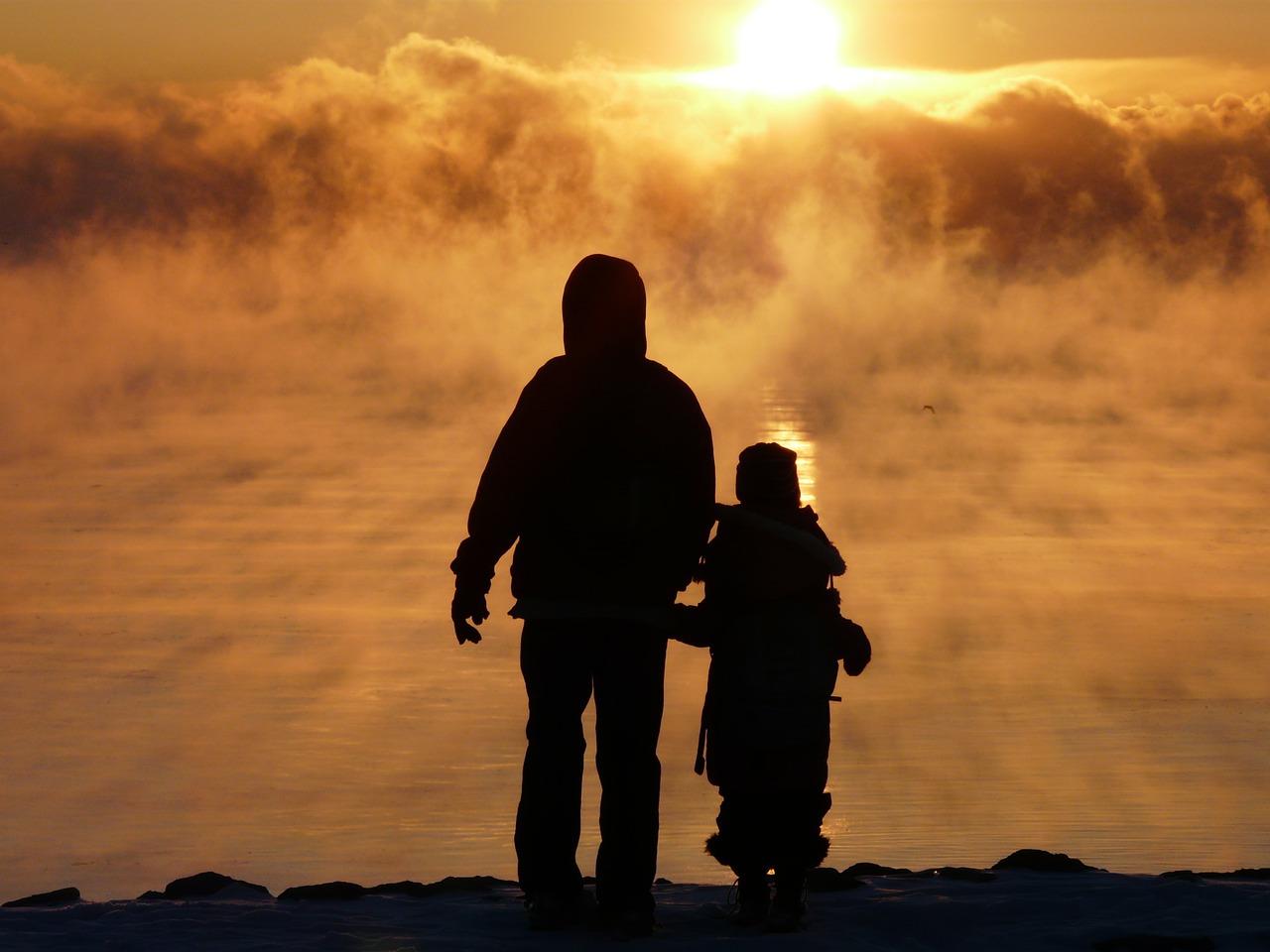 AS THE EDITOR of this magazine, I cherish every article and photograph that appears on this site.  We have a few new contributors who inspire us with stimulating connections to life’s lessons, in addition to the rest of the uplifting articles created by our talented authors. However, allow me to share timely thoughts on some very special men as we celebrate Father’s Day on June 19, 2016. ~

My father, also known as “Okie”, moved to Washington, DC in 1943. While in Washington, DC, he joined The Church of God under the leadership of the late Elder Lightfoot Solomon Michaux. He was 21 and worked for the U.S. Post Office (as the first African American mail carrier delivering mail in Georgetown) when he was drafted to go into the service. He registered as a conscientious objector to the war.

By faith, Elder Michaux brought “Okie” to Williamsburg, VA on September 7, 1943 to work on the farm owned and operated by the Church of God. “Okie” was not married, but the Elder told him that if he stayed on the farm, the land would be for him, his children, and his children’s children (in addition to the members of the church). “Okie” told the Elder, “I don’t even have a girlfriend!” However, Elder Michaux told him to stay on the farm and that it would all come to pass. But, working on that farm kept him from being drafted and a bond between Elder Michaux and “Okie” grew. My Father promised Elder Michaux he would never leave the land and by faith, he kept his promise.

My Father, who provided milk to Virginia dairy businesses for 72 years until his health prevented him from doing so at age 87, remained on that same land, raising 12 children (plus spouses) and 43 grandchildren (plus spouses) in righteousness. He instilled high standards of work ethics and Godly principles in us, taking us to church (in shifts), and holding weekly prayer meetings every Wednesday evening. Later, generations of 79 great-­grandchildren and now two great­-great-granddaughters followed – what a wonderful legacy! At 93 years of age, my Father went to be with the Lord from his home after a long illness on October 14, 2015. It was because of his faith in God and the promise he made to Elder Michaux that “Okie” fulfilled his vow and stayed so long on the farm. His final resting place remains on the farm at the Church Cemetery next to my mother, Rita Sara Robinson Smith.

This young man is so special to me. We’ve been married for 37 years and God continues to bless us as a team working together in the ministry. Francis is a hard-working faithful husband, father, grandfather, brother and uncle. By faith, he rescued me from the farm life (as he proclaims) and introduced me to non-country living. This man has a heart of gold and would take the shirt off his back for his children and extended family members. He is well known as the “deacon-on-duty” as a result of his faithfulness to the leadership of the Church of God and the unwavering service to God’s people. He is an excellent example to his son and sons-in-law of how to be a father of faith, not scared to work, characterizing godly principles.

Bishop Daniel L. Russell, Jr. is the Senior Pastor of New Life Deliverance Temple located in the low country of Beaufort, SC. He and his First Lady Judith Russell have a miracle that they have shared with many. Their faith was tested during their 30 years of dreaming to have a child. During those 30 years of marriage, they co-parented many children and young adults, never losing their faith that one day the birth of their own child would become a reality. At the ages of 52, they became the proud parents of little 3D (Daniel L. Russell, III). Bishop Russell is a strong, energetic Father of Faith.  He teaches his now three-year son how to love, honor God and be obedient to his parents.

Elder Marshall J. Green, Jr. is the Assistant Bishop of the Gospel Spreading Church of God. He pastors two churches in Maryland, both the Union Bridge and Baltimore Church of God. Pastor Jamie (as he is known), and his First Lady Anna Green are the proud parents of six children, one daughter-in-law, one son-in-law, and seven grandchildren. Although they did not give physical birth to their children, by faith they added to their quiver over time as God granted them favor. God blessed them with the strength and faith to receive custody and raise their two grandchildren. Pastor Jamie is a hard-working Pastor, always championing the activities and spiritual needs of the youth within the church and his community. Psalm 127: 3-5b (KJV) states: “Lo, children are an heritage of the LORD: and the fruit of the womb is his reward. As arrows are in the hand of a mighty man; so are children of the youth. Happy is the man that hath his quiver full of them:”

Take the time now to honor our fathers, love our families even more and make the most of the time we have.

Owner at Teachable Moments Press
Florence R. Smith is a self-motivated professional skilled in directing and organizing tasks to achieve overall mission objectives. She has been employed with the Federal Government since December 2004. She serves in many capacities within the Gospel Spreading Church of God. Florence has a Bachelors in Business Administration and Masters in Technology Management, both from University of Maryland University College; and a Master of Strategic Studies Degree from the U.S. Army War College. She is a published author and owner of Teachable Moments Press, a Christian publishing company. A woman with a message of hope, encouragement, and inspiration, Florence will leave you motivated and inspired in fulfilling your purpose!