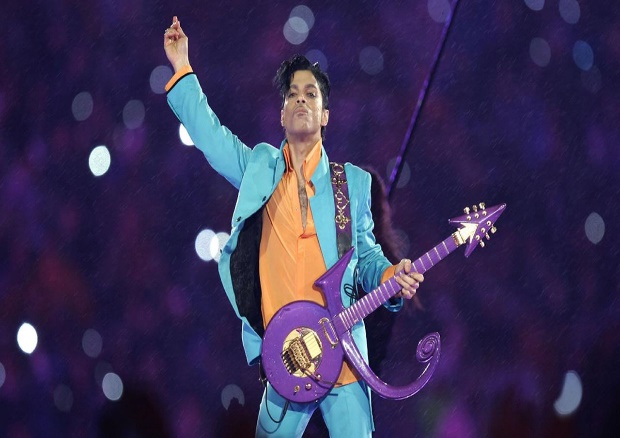 Icon. Legend. Musical genius. All of these terms describe Prince Rogers Nelson, better known to the world by a single name…PRINCE! He burst onto the scene in 1979, and over the next three and half decades, he acquired fans worldwide. His popularity not only brought him fame, but also tremendous wealth. But tragically, on April 21, 2016, Prince died unexpectedly at the age of 57. In the days that followed his death, it became known that Prince appears to have died without a will. Moreover, because of this his estimated $300 million estate is in serious jeopardy of being taxed to a fraction of its worth. An absence of good estate planning also means Prince’s estate could be embroiled in legal disputes for years to come. In light of this I’d like to share with you a few things that Prince should have done that could have saved his family a tremendous amount of stress, and could also be of benefit to you and your loved ones.

First, Prince could have started with a will. A will can be a simple document that gives the testator or the person who is making the will, the power to express what assets or belongings go to whomever they choose. In Virginia, as in most states, two witnesses are required and the document is notarized. Wills aren’t just for older people, in fact quite the opposite is true. If you are a young individual or couple and have a child, the only mechanism of selecting a guardian if something were to happen to you would be through a will. A will is an essential part of any estate plan, because without a will, there is no way.

Second, Prince could have established a trust. A trust is an alternative to a will, and it too allows you to express who you would like to leave your property to. Unlike a will, a trust is a private declaration, so the public will never know what assets you possessed and who you left them too. If you don’t have a will or a trust, the state will determine who gets what and they will certainly take their share too.

Finally yet importantly, Prince should have established an advance medical directive and powers of attorney. An advance medical directive allows you to state who should make medical decisions on your behalf if you become incapacitated. Powers of attorney allow you to designate a person or persons who can act for you to take care of your financial affairs and make burial arrangements if necessary.

To his fans, Prince was bigger than life, but the reality is like the rest of us, he was human and many of us do not prepare for the unexpected. You don’t have to be super rich to plan your estate. You just need to realize the importance of being prepared so that you can protect the people that you care about and love.

Our Partners for the Quarter