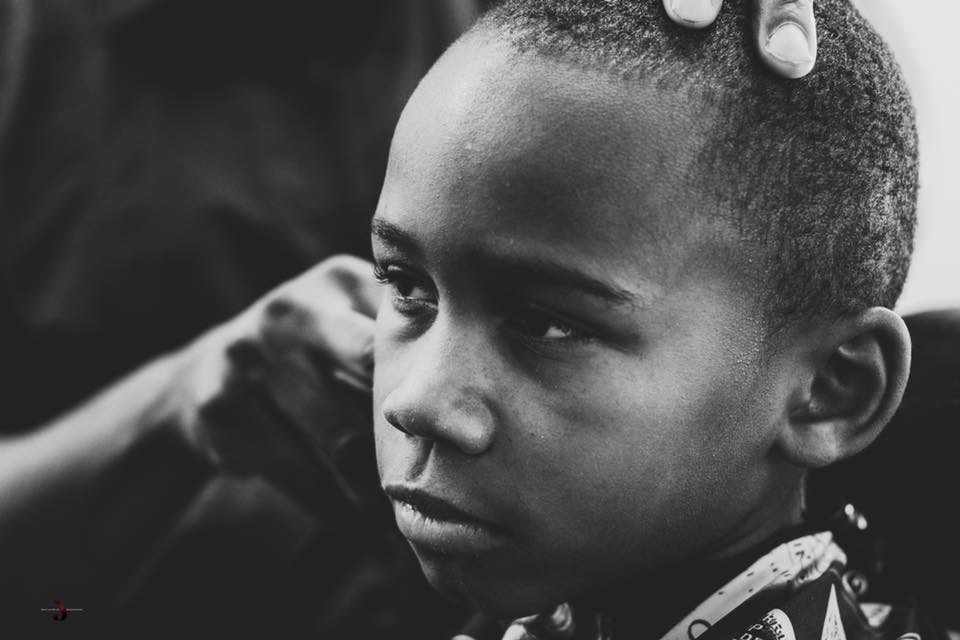 The Year 2020. A year that will be marked in the hearts of everyone around the world. This year has been a lot for many and because there is so much going on, we can overlook how this is impacting our children.

Kids are sponges. They just sit around and soak up everything without notice at times. On the outside, they may not look as if they’ve seen anything because physically they seem like they’re not impacted. But trust, kids know, they see, they hear.

Over the past few months, so much has happened that has impacted the way we live. As adults, we try to protect our kids from what is going on in the world. We try to protect them physically, spiritually, and emotionally. We want to protect their innocence as much as we can. So much that we can overlook how they may really feel. One fact is, kids will be impacted one way or another. Children can’t be emotionless with all that’s going on in this world! We have to allow them to feel, whatever feel that maybe, just like adults.

Kids will show their emotions in many different ways, sometimes causing us to think that they aren’t as affected as we think. There are hidden cries amongst our children and they can pop in at any time and in any way. This could look like more time alone, being a little more attached, crying, arguing, and sometimes nothing at all.

When the pandemic began, the first 2 weeks were just like Christmas break. But as we went on and restrictions began to start. My kids began to “act out”. Wanting to be close to me, starting to sleep in my bed again (and those days been over). More arguing, whining, and anger was being seen.

Then the murder of George Floyd occurred. As parents, I can admit that we were totally numb. That whole week was off for both my husband and I. He was withdrawn and I really had no drive to do anything. The kids began asking daily were we ok. Loving on us more and just wanting to be around.

Our kids sensed that there was something off and I noticed that their emotions were too.

I know that my kids have been truly impacted by all that has happened over the past few months and I would be ignorant to think that they weren’t. We can’t overlook them just because they are kids because as much as we want to hide things or keep information from them, they see, they hear, they know. So they will have an emotional connection to what’s going on around them and we as parents have to be aware of that. Talk to your kids, have check-ins, and give grace when you just can’t put a finger on why they may be “acting out” more than normal. Those hidden cries from our kids will soon surface because kids really cannot be emotionless about the chaos that is going on in this world. We’ve all had a rough start to 2020, but remember your children old and young will be impacted in some way or another. Be open, be loving, be aware.

Middle School Counselor
Faythe (Kamille) is a 35-year old mother of two. She lives in New Castle, DE with her husband of ten years. She is a member of Seeds of Greatness Bible Church where she is an active member working in various ministries. Faythe is a Certified Middle School Counselor at a Charter School in New Castle, DE. There she puts her God-given gifts to work as she helps young misguided souls with everyday life struggles. Faythe loves spending time with her family and has a deep passion for working with at-risk children. She received a Bachelor’s Degree in Human Services from the University of Delaware and a Master’s in Education Degree from Wilmington University. Faythe is currently attending Wilmington University where she is working on three certifications that will augment her current career field. Faythe lives by the scripture Jeremiah 29:11, as she believes God has her life well planned and it will be all that she hoped for!