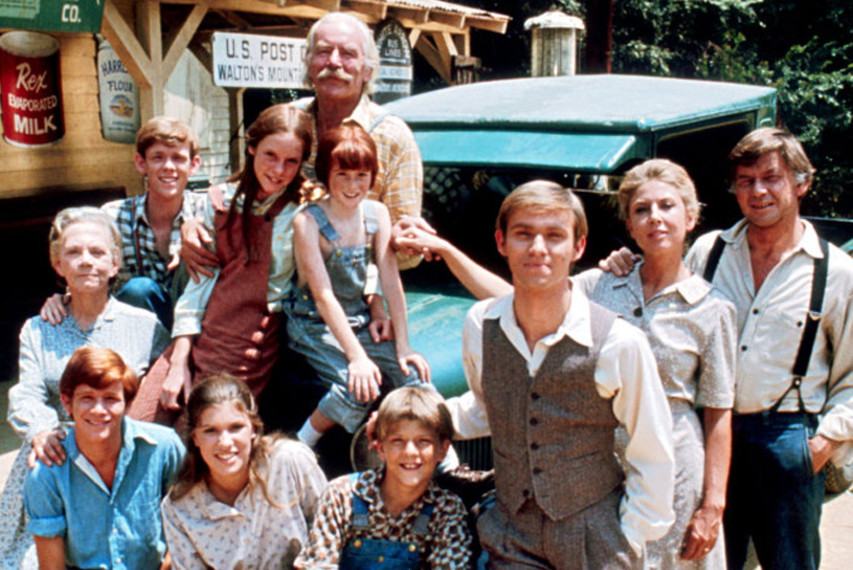 One of the most iconic shows in the history of television is “The Waltons.” Known largely for the closing tagline, “[g]ood night, John-Boy!”, the Waltons were a poor, working-class family that lived in a fictional town in the mountains of Virginia during the Great Depression and World War II. The Walton family consisted of two parents raising seven children, aided by a set of grandparents who resided with them. Despite their struggles, the Waltons remained tight-knit even through the tough financial times. While the Waltons lived at a different time and were a fictional family, many of the issues that they dealt with are very real in today’s society.

Multigenerational households account for 57 million Americans-or 18.1% of the population. This can be greatly attributed to the Great Recession of 2007 to 2009, which saw many children ages 25-34, move back home with mom and dad. These Millennials struggled to maintain adequate income levels. In some situations, we saw parents moving in with their children as they approached retirement age. For many families, it is not solely about economics, but rather about personal preferences.

One of those preferences is childcare. Many younger couples prefer to have one of their parents or both involved in the childcare process. The most famous example of this currently is the first family, the Obamas. When President Obama took office in 2008, his mother-in-law, Marian Robinson, moved into the White House to help take care of the Obama children, Malia and Sasha, who were 10 and 7 years of age, respectively. With this shift in family dynamics, a major consideration for families is how to address estate planning needs based on this new paradigm.

One of the critical areas that must be addressed estate planning-wise is for younger couples who have minor children. Many might assume that if the parents of minor children die prematurely, that the grandparents would automatically become guardians of their grandchildren. This is not true. The one mechanism in which parents can name the guardian of their children is through a will. Naming a guardian can only be done via a will, so it is imperative that this be done in a timely manner.

For parents of Millennials, there are several things to take into consideration. In 2016, the federal estate and gift tax is set at $5.45 million. Parents should consider placing title to various assets into a trust, which allows for the assets to not be included in their estate for tax purposes. This is critical when you consider the fact that the top tax rate currently for the federal estate tax is 40 percent. Another thing these parents should consider is making gifts to their children up to the maximum amount annually, which is currently $14,000 per year, for a lifetime amount of $5.45 million.

One final consideration for parents that reside with a child is who shall maintain power of attorney, both financially and healthcare-wise. It may seem natural to place your oldest child in charge of your affairs if your spouse is no longer in the picture, but what if that child resides hundreds, if not thousands of miles away? It may be impracticable to maintain this set up, particularly if you reside with another of your children. Having someone local make decisions on your behalf may be easier and more practical in the grand scheme of things.

While John-Boy and his family may only exist as fond memories of television’s yesteryears, their story is becoming