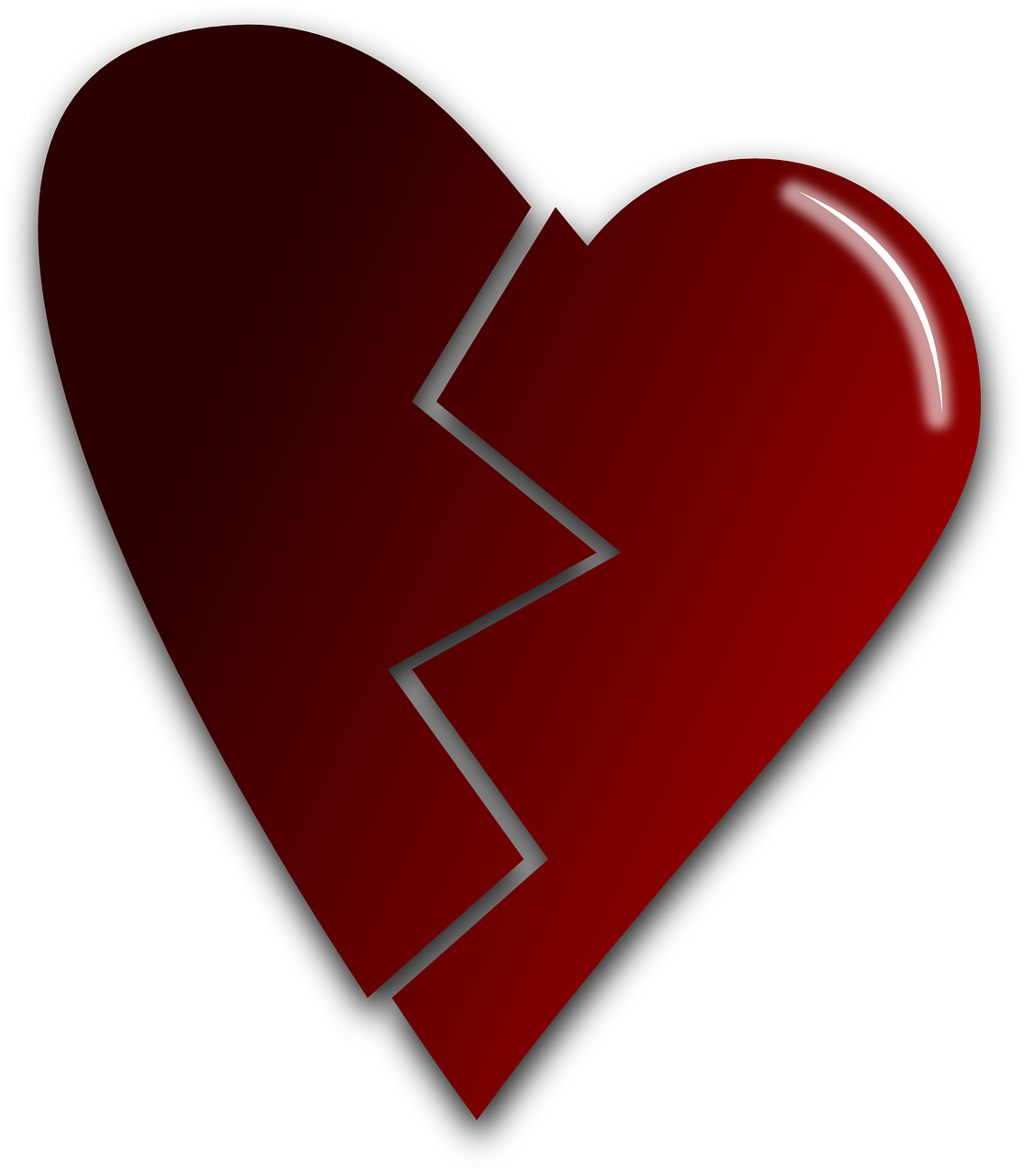 I wondered how the counselor could so adamantly declare such empathy. She had no idea how I felt. Did she detect the seething anger that burned beneath the surface of my full-toothed smile? Could she see the simmering flames that flickered beneath the blackness of the Kohl that outlined my brown eyes? Were the butterfly lashes long enough to hide the redness that often appeared around my eyes after crying jags? No, I doubted that she had an idea of how I felt.

Betrayal has a way of testing the metal of one’s soul in a way that other tiffs between friends cannot approximate.

Every time the words resounded in my head, “…not my friend,” I seemed to relive the betrayal incident in real time. My hands began to sweat and tremble. My breathing became shallow and rapid, I noted that my teeth clenched.

My friends and I had been in “wars” together. Friends for life that’s what we had said over pinkie swears and shared Bazooka bubble gum. It was hard to believe what I overheard as I rounded the corner. Neither of the girls had seen me. I intentionally quieted my steps to hear their conversation. Words uttered so flippantly were daggers in my heart. “No, she is not my friend. We hang out and attend the same school. But she is not my friend.”

It seemed that my relationships were being adjusted like checkers on a board between two masterful checker players. The transfer students skillfully pitted us against one another. Girls are often catty and a fever pitch of envy, distrust, and accusation between the girls in our small enclave bore that out. The cord of our relationship disintegrated quickly; it was baffling.

Acceptance and loyalty between members of the clique had been established in the early years of childhood. Over mud pies, playing school, hopscotch, Simon Says, other childhood games, or staying off the threats of bullies or unwanted advances of boys and men we had conveyed our concern and loyalty to each other. Now the rivalry for the affection and acceptance from the new players seemed to unravel a cord of relationship thought to be inseparable even by time.

The naiveté of childhood fostered a false sense of certainty. Adolescence seemed to bring stark realizations of life to bear. Loyalties and relationships often change for a variety of reasons. The words rang inside my head, “ No, she is not my friend. We hang out and attend the same school. But she is not my friend.”

Faced with the realization that I had lost my bosom friend to the new clique was hard to accept. I was depressed and felt alone. I withdrew emotionally, feigned friendliness, and acceptance of the relationships defined by the new clique.

Years later the wound sustained in the loss of my first bosom friend became a barrier to developing new relationships. I held others at bay. I was unwilling to remove the self-protective barrier erected in childhood. Denial and pride characterized my attitude about the broken relationship.

Extending myself in friendship was always problematic. Making friends became the straw that broke the camel’s back! Distrust and skepticism always created barriers to intimacy. The skilled counselor touched that third rail and a flood of tears ensued. Raised voices and a torrent of words followed. With the finesse and skill of a surgeon, the counselor unraveled a morass of lies, deceit, and denial concocted over decades.

Finally, I was able to acknowledge the hurt, disappointment, self-deception, and denial that had become my coping mechanism. Now, I’m open to be a friend and to have friends. I seek people out, acknowledge others, and greet strangers.

Do you feel alienated from others?

Do you distrust others? Are you skeptical?

Are you heartbroken over relationships that didn’t work out?

Allow yourself to get in touch with your true feelings about your broken relationship(s).

Find a great counselor to walk you into emotional health.

Decide to live again and to love again.

President at The Marriage Doctor
Dr. Vivian M. Jackson passed from this life to glory on April 2, 2018. Dr. Jackson was the President of The Marriage Doctor, a marriage counseling ministry where she assisted couples in developing strategies they were willing to implement to build strong relationships. Married for 38 years and the mother of two adult children, Vivian practiced the craft of being married on the anvil of experience with Biblical principles as her guide. Affectionately known as Dr. Vivian, she spoke at conferences and hosted workshops around the nation. She was the First Lady of Hope Christian Church and the International Communion of Evangelical Churches.

One thought on “What Becomes of the Broken Hearted?”