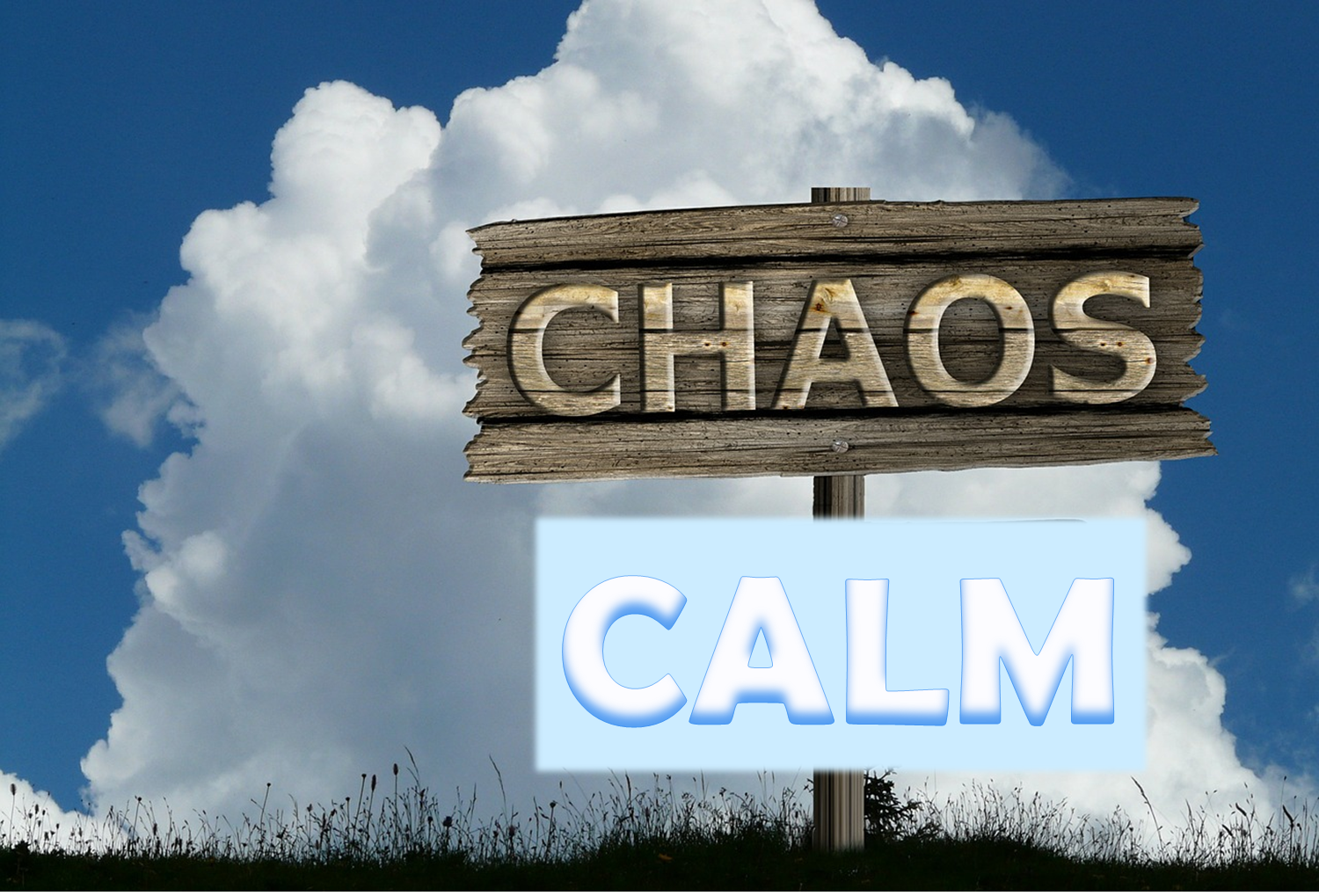 The world is in turmoil.

It’s probably a phrase you’ve heard before, with good reason. The fallen nature of man means constant struggle. When we struggle, we are in our natural state. It’s not just a struggle against the sins we are born with, but those of the people around us. Think of every war that has ever drug one man against another, every bloody fight that has ever broken out within a family, every crime ever committed. These are all indicative of the brokenness that we all face on a daily basis. But perspective changes when information changes. And information these days tends toward the negative.

Access to information has reached a point completely unheard of at any other time in history. Not even 50 years ago, the only way to access news was through a regularly printed newspaper or evening news casts. Most people spent the majority of their day not thinking about how terrible the world has become or what horrible things just occurred 10 miles down the road. For the most part, they wouldn’t know about many of the world’s ills until sometime later. For the most part, the only thing that could trouble the soul was what was immediately in front of us.

Yet the information blitz that currently exists allows us to access the world in a completely new way. In many ways, it has become to our detriment. Any one person can be a creator of news. A simple post to Twitter can make it around the world 100 times within an hour. A murder or a rape that happened one city away will be on your newsfeed within minutes. It will stay on your newsfeed for hours, maybe even days. You’ll encounter it across multiple platforms from multiple sources. It essence, you’ll face an overload of negative.

It’s that overload, that overburdening of what’s wrong with the world and the country that has sent us into an emotional and spiritual chaos. But we’re stuck in a Catch-22 of sorts. The only way to avoid the preponderance of negativity that crowds out every news feed is to simply avoid media altogether. But there is a problem in that. Our society has become so technology dependent that avoiding most forms of media, be it social, news or entertainment, is akin to becoming a shut-in. It’s nearly impossible to operate in society without being connected to others and the world, and, inevitably, the horrible condition of mankind.

So America is in turmoil. The more we connect ourselves to the world and to what the world means, the more we realize that the world is an overwhelmingly depressing place. Most people will react one of two ways to this. They’ll becoming increasingly angry and bitter about the general state of things, or they’ll retreat back in on themselves and ignore the world around them. Unfortunately, both of these reactions are wholly counterproductive. Instead of exiting the world, or meeting it with anger, seek a third option: love.

It may sound trite, but love is best answer for a broken world. Love is understanding the nature of brokenness. It’s seeking ways to help. It’s forcing away anger about situations out of your control. It’s doing right by others by not bringing more of that same negativity into the world. It’s learning to forgive. And it’s still very much alive today.

The world is going to be broken, this is an unavoidable fact. Humanity is flawed, and so, too, is the world around us. Allowing that brokenness to affect our own attitude only adds to the emotional melancholy we have found ourselves in. So find love. Find peace. Say the Serenity Prayer, if you must. Most of all, live in such a way that brings you and those around you into a more positive emotional state.

Samuel Cook is an educator and freelance writer. However, his greatest passion is in writing. He writes for the Portland Family Magazine as well as several online websites covering news and reviews. He is currently writing two books of fiction, one a science fiction novel and the other an engaging fantasy novella exploring a unique “what-if” scenario.