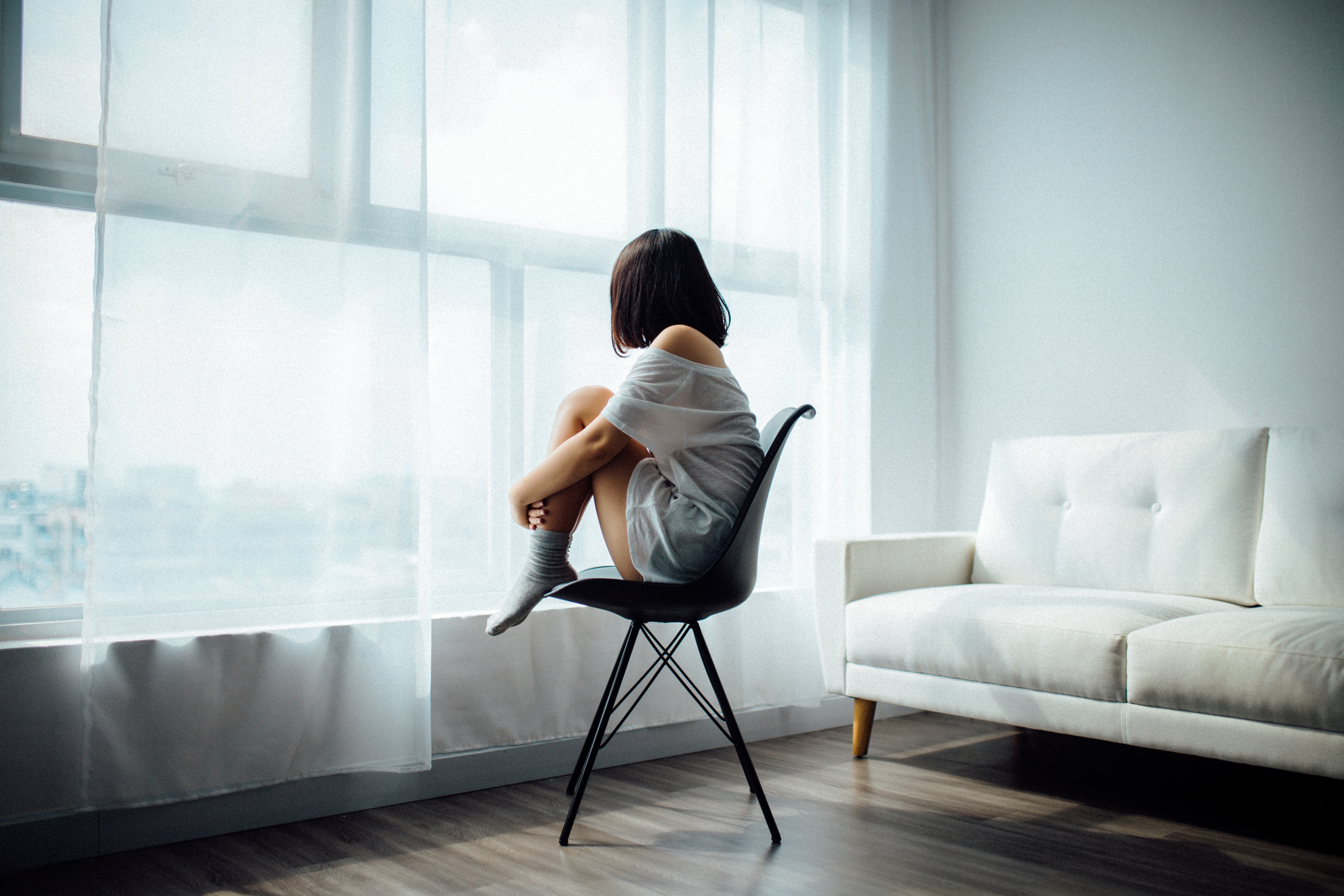 In the Gospels there were several accounts of Jesus healing people, and the word about Jesus performing signs, miracles and wonders travelled fast! The account of Jesus healing the ten men with leprosy resonated with me personally.

“…as they went, they were cleansed. And one of them, when he saw that he was healed, turned back, and with a loud voice glorified God, And fell down on his face at his feet, giving him thanks: and he was a Samaritan.

And Jesus answering said, Were there not ten cleansed? but where are the nine? There are not found that returned to give glory to God, save this stranger.” (Luke 17:14b-18 KJV)

This is Jesus…the Messiah! The majority of the lepers only knew Jesus by his gifts. Most of their healing was a transaction. The lepers spoke highly of Jesus and used him to receive their healing, then went on their way without thanking him or giving him any glory. If anyone deserved to be celebrated certainly it should have been Jesus, but he wasn’t even acknowledged. Doesn’t this sound familiar?

Have you ever been in Jesus’ position before? Your gifts are making room for you (Prov. 18:16), but as more doors open you experience hurt by people who simply want to use you for their personal gain?

Have you ever been frustrated because…

I’ve been there before. I have experienced hurt, but I encourage you keep going, because there is a reason to celebrate!

Here’s the reason:  The one man that came back to glorify Jesus wasn’t a Jew like Jesus. He was a foreigner who was despised by Jews. He was raised in a different culture and had a different religion than Jesus. Yet, that man was the one who came, bowed down and gave thanks to Jesus because Jesus was humble enough to serve a leper who was not of his own kind.

I wrote this article to celebrate you! You don’t receive the recognition that you deserve and you may not see an immediate return on your investment, but keep going. Someone’s deliverance is attached to your obedience!

While you’re busy focused on trying to convince your friends and family to support you, God is calling you to go outside of your circle. He wants to move you beyond your comfort level, because that’s where He can perform miracles on your behalf, so He can get the glory. Someone needs what you have to give.

Let God’s Word be your focus, “For I know the plans I have for you, declares the LORD, plans to prosper you and not to harm you, plans to give you hope and a future.” (Jer 29:11 KJV)

Owner at Wife UP
Charmayne Carter is an author, speaker, coach and the founder of Wife UP a 501(c)(3) women’s marriage empowerment nonprofit organization that supports women in their pursuit for marital success in their current and future relationships. Charmayne married in 2015 and was under major attack in many aspects of her life, especially in her marriage. She felt alone, but looked beyond her circumstances to bridge the gap between new and experienced wives, happy and hurting wives, and women who desire marriage. She launched the 31-day Wife UP Challenge to enhance love in marriage and started a Wife UP Facebook Support Group. The Wife UP Challenge has had over 5,000 participants and has been featured on WUSA-9 and Princeton TV. The women's support group is now over 25,000 members strong, reaching over 50,000 men and women, and growing rapidly every day. Charmayne also hosts summits for women and couples, and signature events such as Coupled UP Marriage Getaway in efforts to prevent burnout in marriage and the Wife UP Sleepover Conference to encourage women's wellness and self-care.

One thought on “Keep Going!”